There is a long tradition of solidarity between Black Americans and those in the white, dominant group who stood beside their Black brothers and sisters regardless of being shunned by their white counterparts. From the abolitionists during the 17th-19th centuries to the rabbis who marched with Martin Luther King Jr., in the voting booth, on the Freedom Rides, in the halls of power, and in neighborhoods, shared power has been a strategy for building the beloved community and for political and economic progress. In the story of Ax Handle Saturday and the sit-in demonstrations, there were several white accomplices and allies.  The experiences of Richard Parker and Reverend Charles White McGehee stand out.

But individual acts of anti-racist work have not made up for the systemic racism that divides people and continues to oppress Black and Brown people. While white people built the walls of white supremacy, they must be engaged in tearing them down. So we continue to look for those white accomplices who are taking action, while not centering their voices, fears, and needs.

Solidarity is more evident in today’s movement than ever before, with more resources to support the unlearning and relearning that is necessary for white people to authentically engage. During the Summer of 1960, solidarity came from places as diverse as judicial chambers and pulpits to the courageous acts of individuals who sat in and stood up for equity.

Richard Charles Parker was the first white to become actively involved locally with the Youth Council but was arrested and jailed the day after the lunch counter demonstration. He was beaten while in jail by whites because of lies jail officials made stating Parker was the leader of the NAACP.

“Richard Charles Parker came to the Laura Street Presbyterian Church Youth Center one summer day in 1960 and asked to participate in the Jacksonville Youth Council lunch counter demonstrations. He read about the demonstrations in a Tallahassee newspaper and he wanted to aid the cause. Parker, a college student at FSU, happened to be the first white person who asked to join the sit-in demonstrations in Jacksonville.” 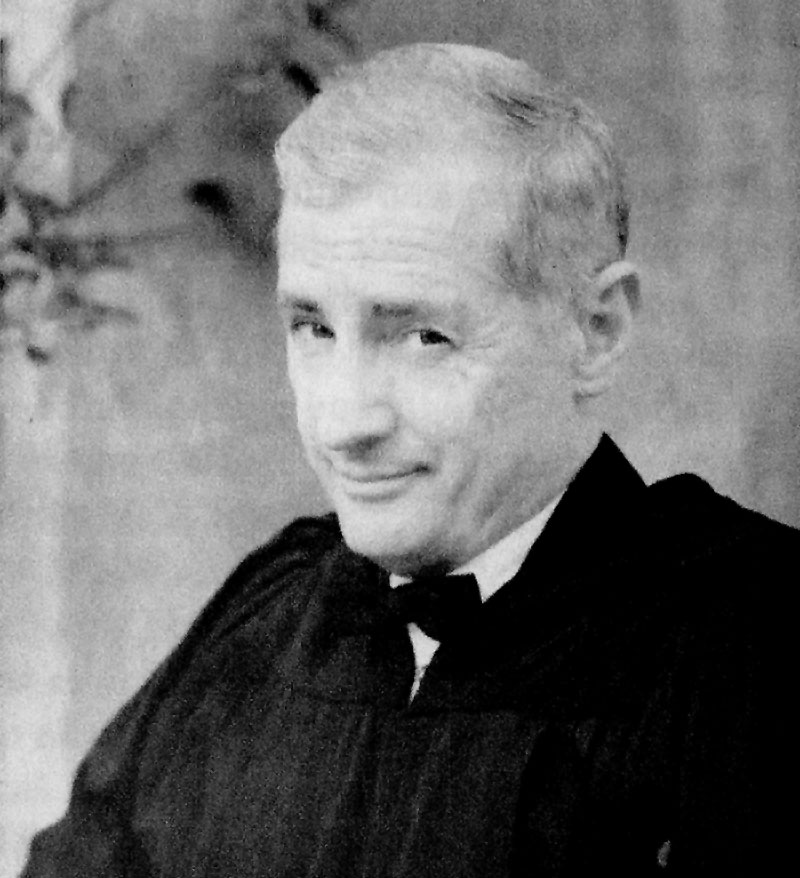 “[Reverend McGehee] courageously and consistently supported the Youth Council and the sit-in demonstrations. For several months, both Rev. McGehee’s home and the Unitarian Church building needed to be guarded around the clock by church members because of the McGehees’ and the congregation’s participation in Jacksonville’s Civil Rights movement.” 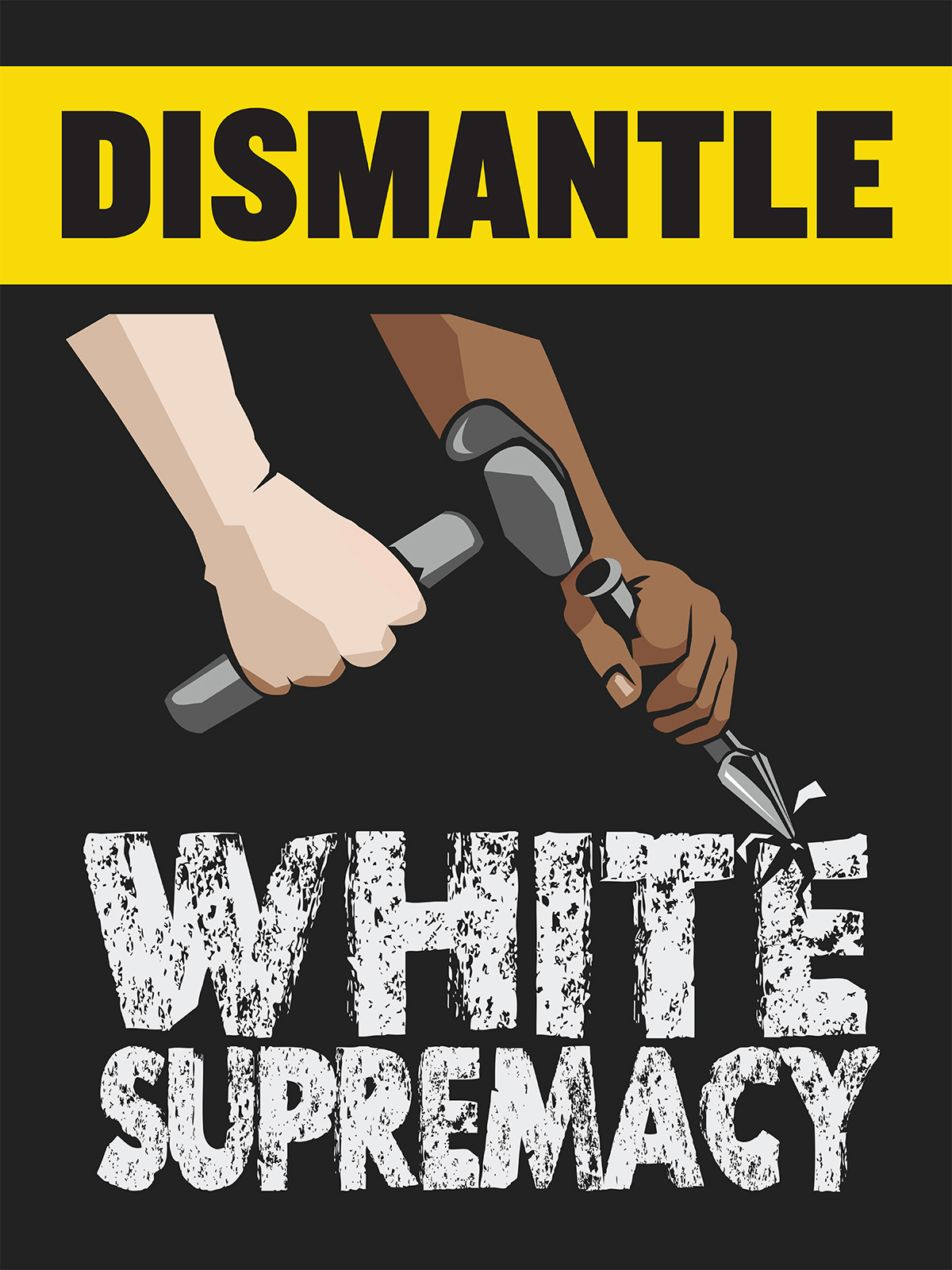 This work bluntly presents the idea of demolition of white supremacy in all of its manifestations throughout our society and culture. This poster realizes that true progression is only achievable with the dismembering of these ever-present inherently racist structures. 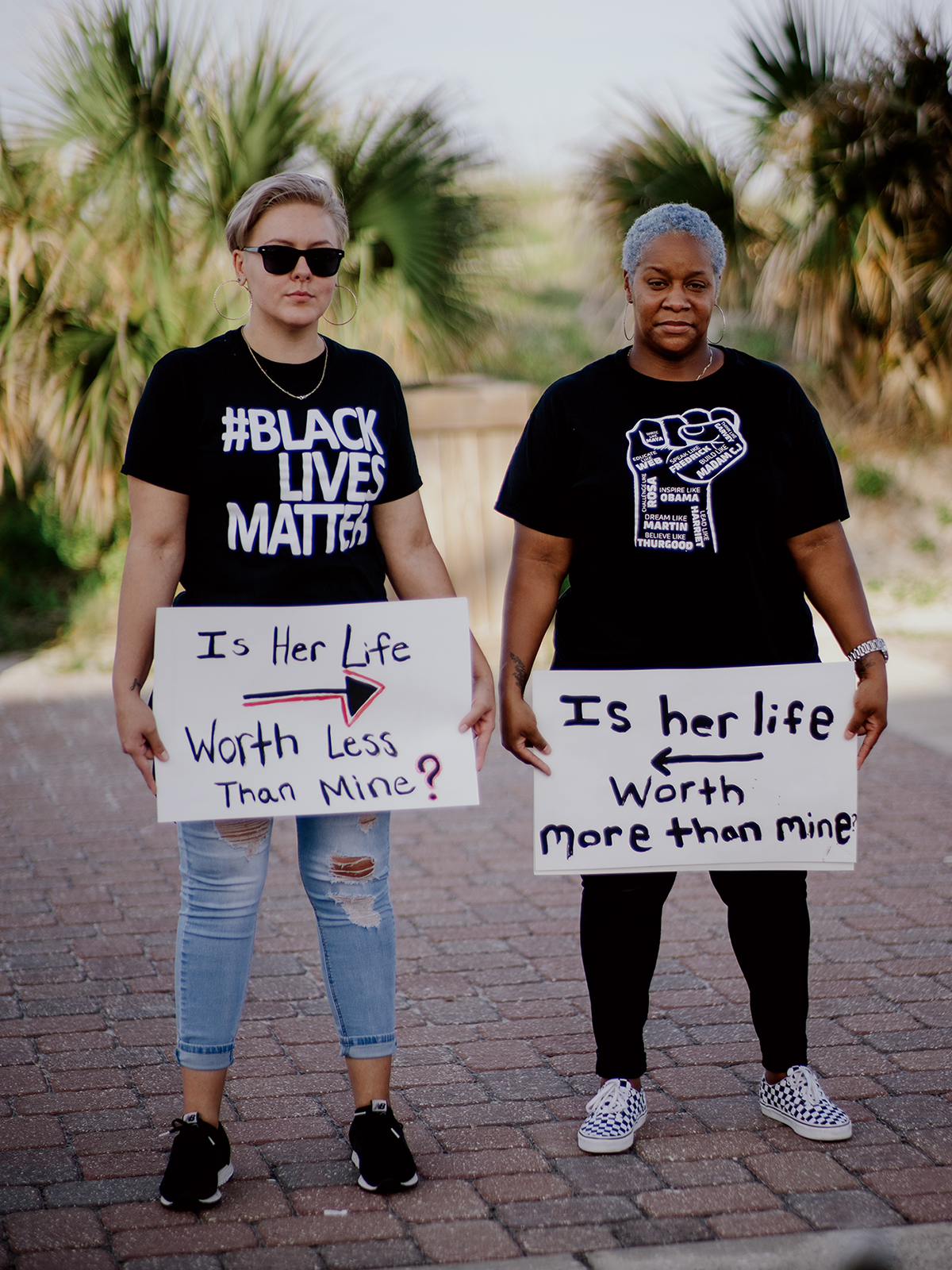 Photograph by Matthew Bennett from the demonstrations during the Summer of 2020 in Northeast Florida.

Photograph by Matthew Bennett from the demonstrations during the Summer of 2020 in Northeast Florida.

“I was born white and American. I did absolutely nothing to earn either of these identities of privilege but realize I must be responsible in how I use both on behalf of others. Neighbor is not next door and community is not a zip code, but I have learned to stand with neighbors that I have not yet met so we can grow a community where zip codes are not relevant. Sometimes solidarity looks like showing up, listening and standing together. Sometimes solidarity looks like refusing to show up, remaining silent and still standing together.”