From the White House to City Hall and from the Sheriff’s Office to the Chamber of Commerce, people in seats of power, most often held by middle- to upper-class white men, have had an over-sized influence on progress — or the lack of. During the sit-in demonstrations and the aftermath of Ax Handle Saturday, this aspect of systemic racism stood out in high relief with a mayor who was blamed for, yet consistently denied any role in the violence, delayed justice. The Jacksonville Sheriff’s Office was considered complicit by failing to protect the Black youth who were targeted, while aligning with those wielding violence.

In 2020, many of these same dynamics exist where business interests trump the needs of the people, and those culpable for disinvestment in Black and Brown communities maintain position and wealth while regular citizens experience greater inequities. The militarization of police, corruption in government, the shifting of resources from public education and basic human services, and the overall lack of accountability are drivers in the current movement for change. In today’s Jacksonville, this is taking shape through initiatives like the demand for a People’s Budget, calls for justice reform and defunding of the police, and increased public scrutiny of public utilities, and false gestures of inclusion and representation in the practice of governing.

Members of the Jacksonville NAACP Youth Council scheduled a meeting with Mayor Haydon Burns who had them enter through a side entrance as opposed to walking through the front door of the old City Hall, citing a security precaution. The press continued to publish articles about Mayor Burns and the city’s political structure that laid the way for widening the racial divide.

“After Ax Handle Saturday, we asked Mayor Haydon Burns to appoint a Bi-Racial Committee … Mayor Burns refused. As a segregationist, he reasoned that if he appointed a Bi-racial Committee, everyone would interpret his action as condoning integration.”

“Once you learned to stay in your place, Jacksonville could be considered a ‘good’ place to live.  To stray out of that place could result in a late-night visit by some unsavory characters, some who were police officers by day, Klansmen by night.” 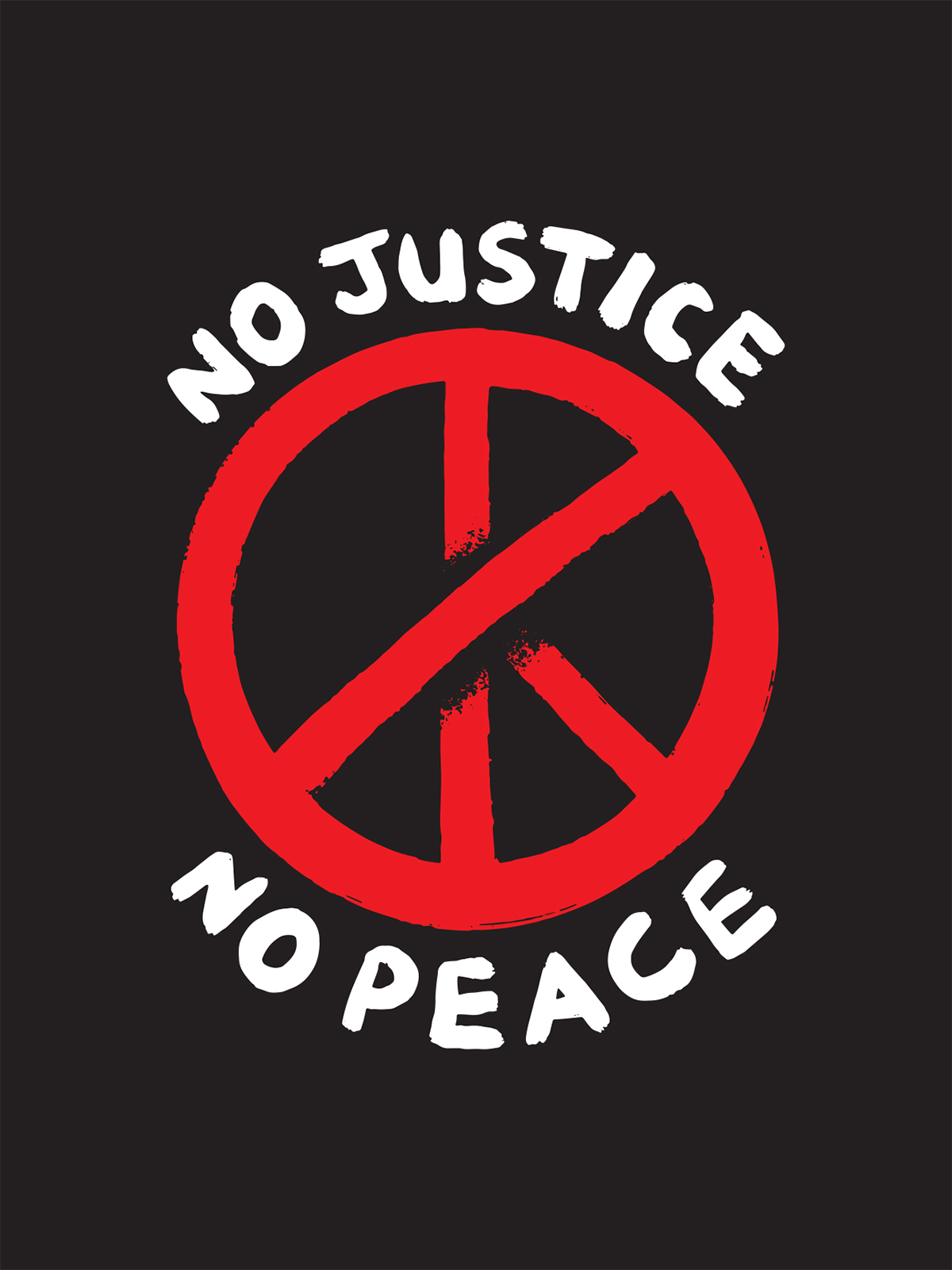 A succinct depiction of the movements mantra. A subtle demonstration of how peace cannot truly exist in the absence of justice. 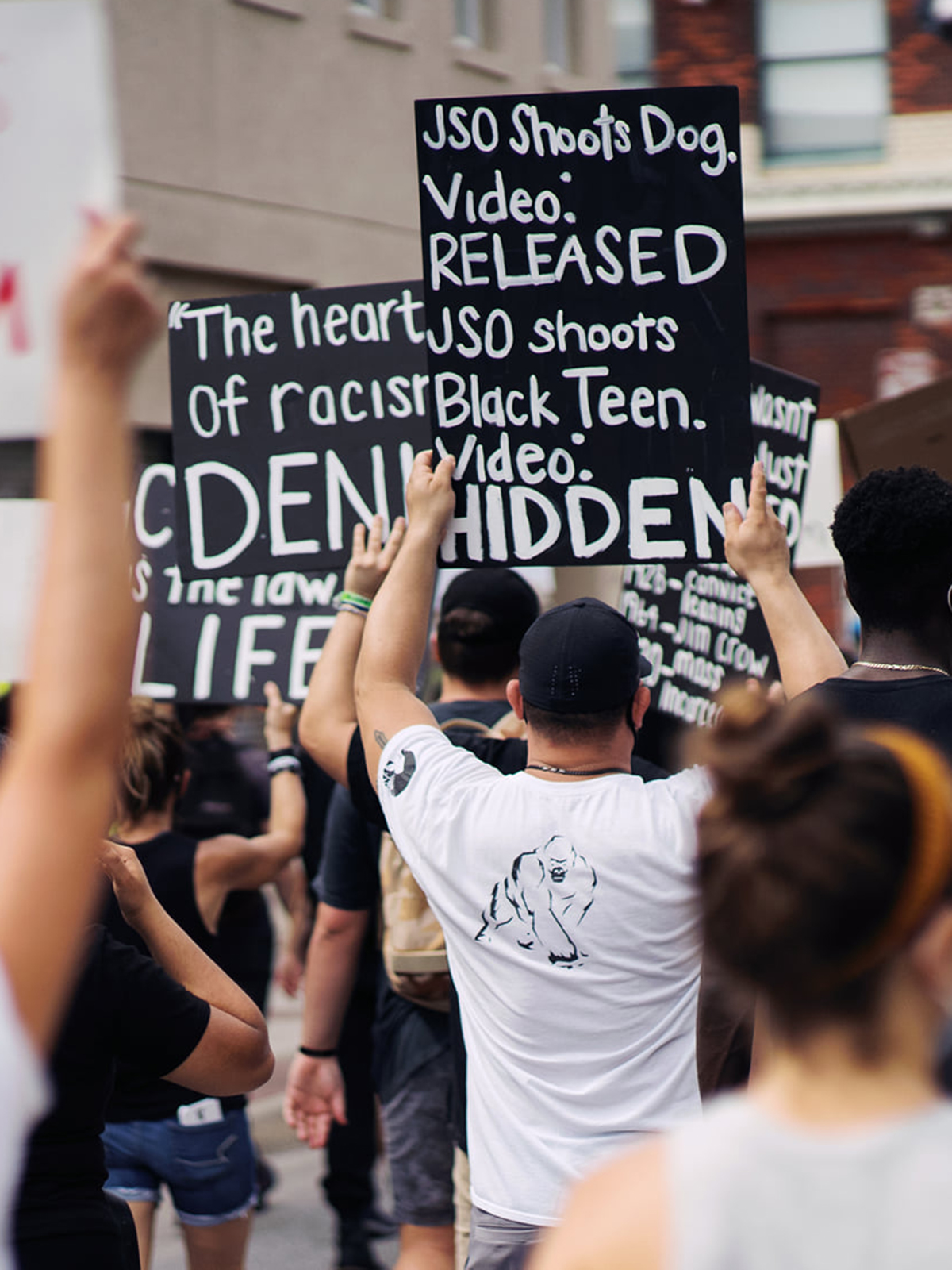