The sit-in demonstrations in Jacksonville began on August 13, 1960 and were part of a movement that started in February of that year in Greensboro, NC.  Protest, in all its forms, was and still is, a way to shine a light on issues deemed important to a community, while making demands of those setting policy and implementing practices to change.  During the Civil Rights Movement, there were many ways to demonstrate, most often led by ordinary people who were ready to see real equity in everything:  housing, education, healthcare, public accommodations, transportation, economic opportunity, and other basic human rights. From bus boycotts to marches and from workers’ strikes to sit-ins, each act of resistance created space for people to express frustration, offer up alternatives, and sometimes simply shut down the systems that discriminated against people based on the color of their skin.

The movement in Jacksonville, as in so many other cities, was led by young people, which we see reflected in the Black Lives Matter protests of today. In almost every corner of this country, millions of people have been exercising their right to peaceful protest and assembly, demanding a stop to police brutality, unresponsive and harmful leadership in every layer of government, removal of racist monuments, workers’ rights, access to healthcare and education, and environmental justice…all collective in Black and Brown communities. In Northeast Florida, the protest movement in the Spring and Summer of 2020 has seen unprecedented numbers of people take to the streets, creating a direct thread of connection to the sit-ins that occurred 60 years ago.

Several members of the Jacksonville NAACP Youth Council participated in the first sit-in demonstration at Woolworth on Aug. 13, 1960 including Marjorie Meeks and Mary Alice King. Instead of providing service, the waitresses opted to close the lunch counter.

“We arrived at Woolworth a little after 11 a.m., well aware of what we were preparing to do. I called that morning the ‘beginning of a mission.’ Understanding that ‘freedom is not free,’ we had to step up to the plate; we had to stand up and be counted; we had to let everyone know what we were made of – all the clichés applied. We were not attending an after-school dance or a sock hop. Our mission was simple and serious.”

STATISTIC | By the end of March (1960), the movement had spread to 55 cities in 13 states. Though many were arrested for trespassing, disorderly conduct or disturbing the peace, national media coverage of the sit-ins brought increasing attention to the Civil Rights Movement.

Photos by Matthew Bennett of protests in Northeast Florida during the Summer of 2020. 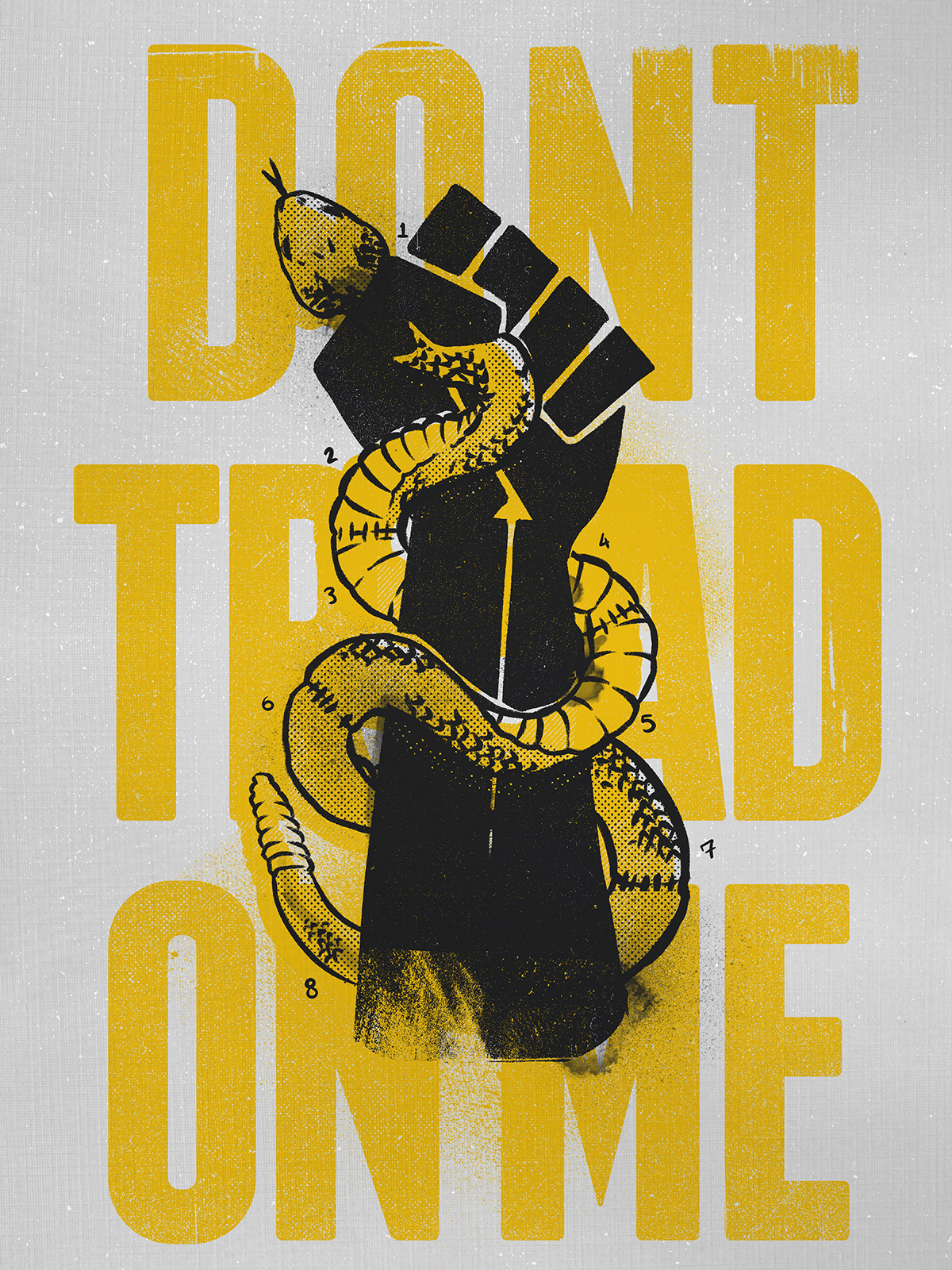 This work transforms historically racist imagery into a conversation about the war that is being waged against traditional systems of oppression. The juxtaposition of Black power and hateful symbolism creates room for a powerful discussion about the current struggle between polarised groups and the overwhelming presence of racism in America’s foundation. 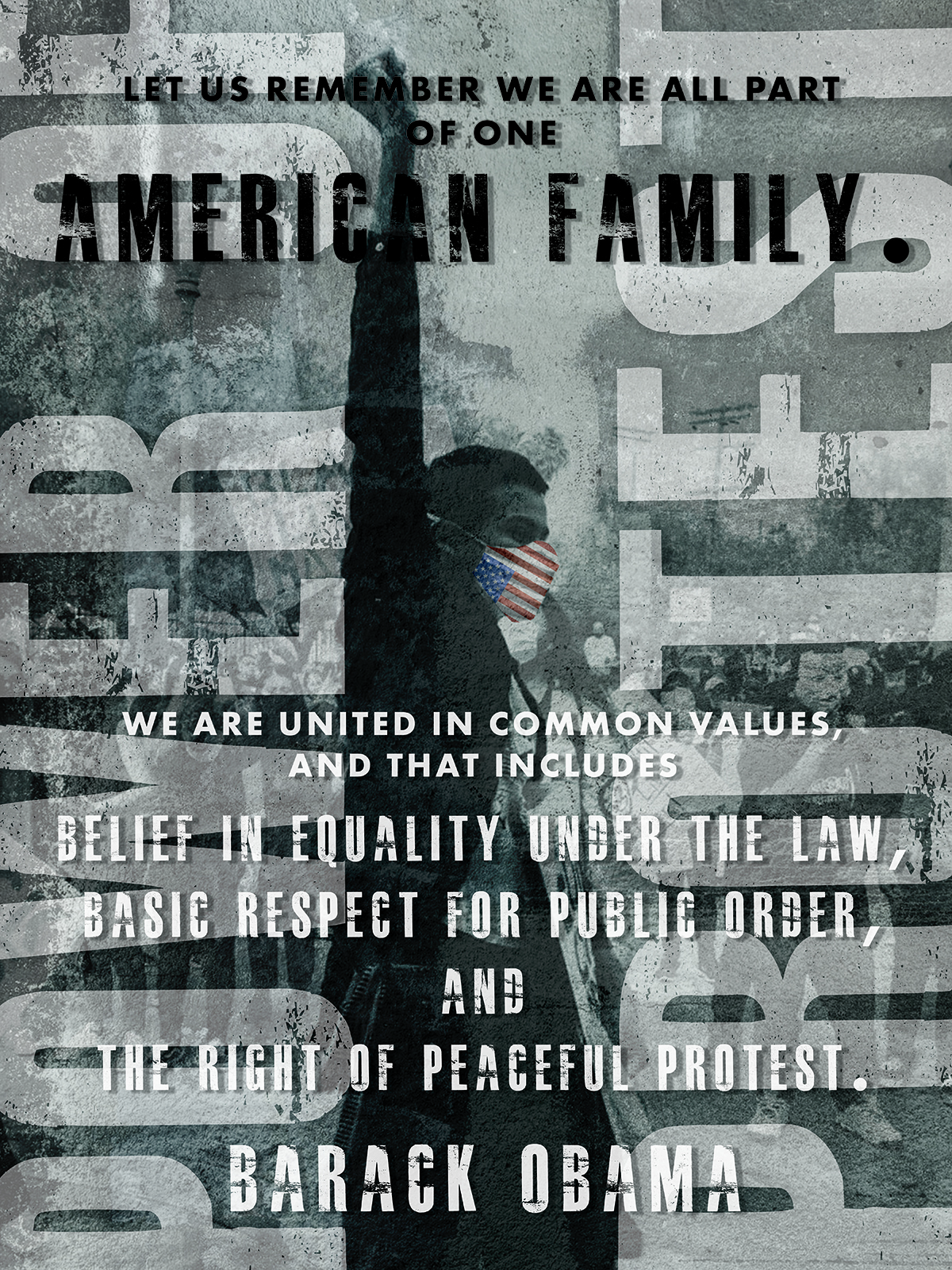 This poster salutes the great power of protest with a quote from Obama on peaceful demonstration and a gentle reminder that we are united under one country. 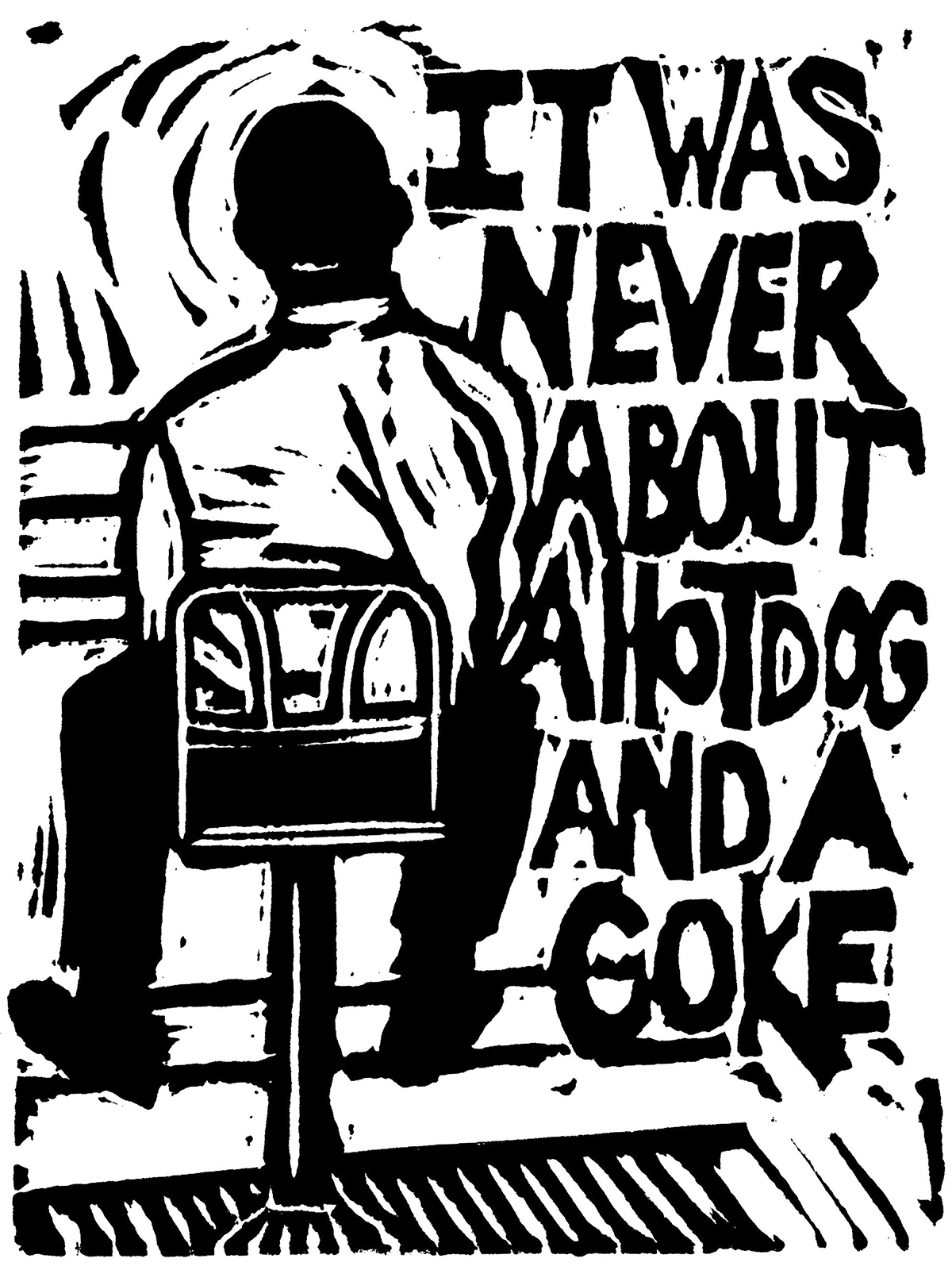 This artist pays tribute to the hard work of the social justice leaders that have come before us. The message is loud, clear, and reminds us of our foundation and the ongoing fight for truth.

“Protest is the way people have power in an otherwise incredibly unequal fight. It is a reminder that we are part of a larger collective; humans individually wield little power. Humanity, however, has endless abilities, but not if we are repressed. Fighting back is not only revolutionary, it is evolutionary — we need to work together to survive and grow. Protest is a tool that has evolved through generations, and I’m happy to keep it alive for the next generations.”